OUR ENERGY - YOUR SUCCESS

BEVI was founded in 1931 by Edvin Petersson. Since then, much has happened which has made BEVI grow into one of the largest companies in the Nordic region in electric drive systems and power generation.

August Bohman came to Blomstermåla to build a veneer factory together with his partners. He arrived by horse and a carriage from Virserum in the province of Småland where he had manufactured generators and electric motors. He brought this knowledge to Blomstermåla where he also built the machines needed for the veneer production. August employed Edvin Petersson who learned the electrician profession from the ground up.

Edvin Peterson founded "Edvin Petersson's Electric Agency" in Blomstermåla. He was then only 24 years old.

The company name is changed to ”Blomstermåla Elektro Verkstad och Installationsbyrå” (EN: Blomstermåla Electro Workshop and Installation agency) with the abbreviation BEVI. At the time the company perfomed repairs of both smaller and larger electric machines as well as electrical installations in both industries and homes. The combination of electro-mechanical work and electrical installations was at that time very unusual and gave BEVI a strong position as a supplier to companies in Kalmar county. 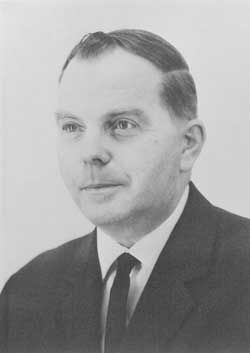 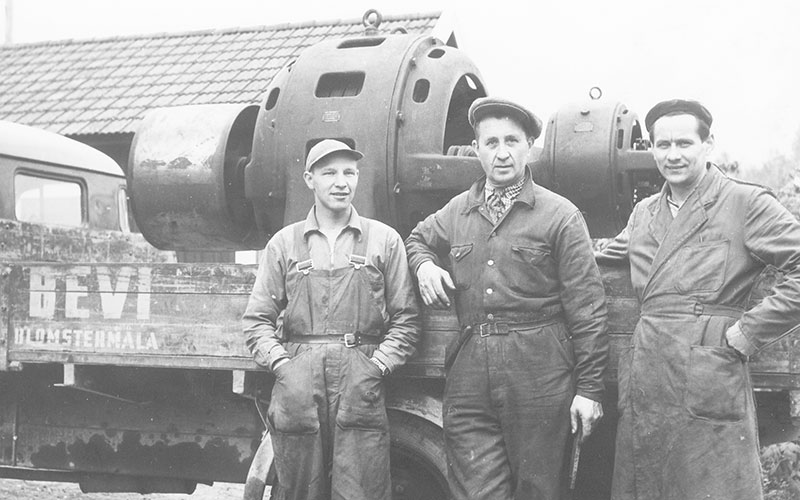 BEVI is converted into a limited company.

At the beginning of the 70s, BEVI starts to trade internationally. The company becomes a general agent and starts sales of electric motors, switches and drives.

Through the aquisision of Scania-Verktyg BEVI got in contact with SIDA who wanted help to build a motor factory in Tanzania. The project was successful and for many years to come BEVI received follow-up orders for training and construction of service workshops in East Africa.

BEVI acquires Nord-El Maskinservice AB in Umeå. This is now the regional office for northern Sweden.

A special department is formed with focus on control equipment for hydropower plants. 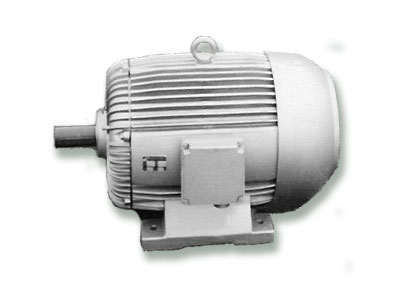 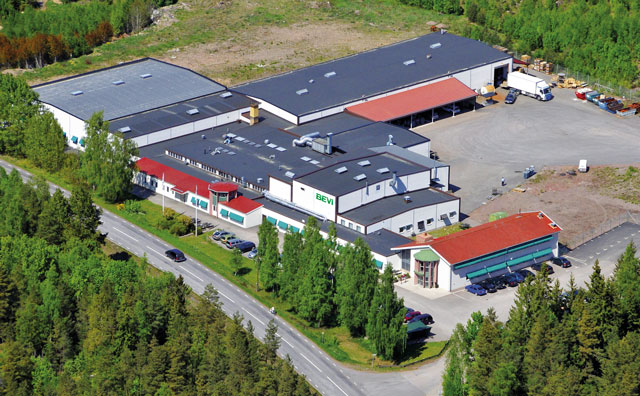 New, suitable premises are built in northern part of Blomstermåla.  Activities that previously were spread in different locations are gathered in one place. BEVI's headquarters remains in the same location today.The strategy to be present in all Nordic countries is adopted.

In 1991, BEVI A/S in Denmark is founded. This is the first company outside Sweden.

In 1996, the company BEVI Finland OY AB in Finland is founded.

In 1997, BEVI's operation in Norway is founded.

Three companies in Blomstermåla, Sweden are merged into one company with the name BEVI AB. Former daily operations in BEVI International AB and BEVI Teknik & Service AB are from then on handled by BEVI AB.

BEVI's operation in Sweden is concentrated to one company with the name BEVI AB. BEVI in Umeå becomes a regional office. 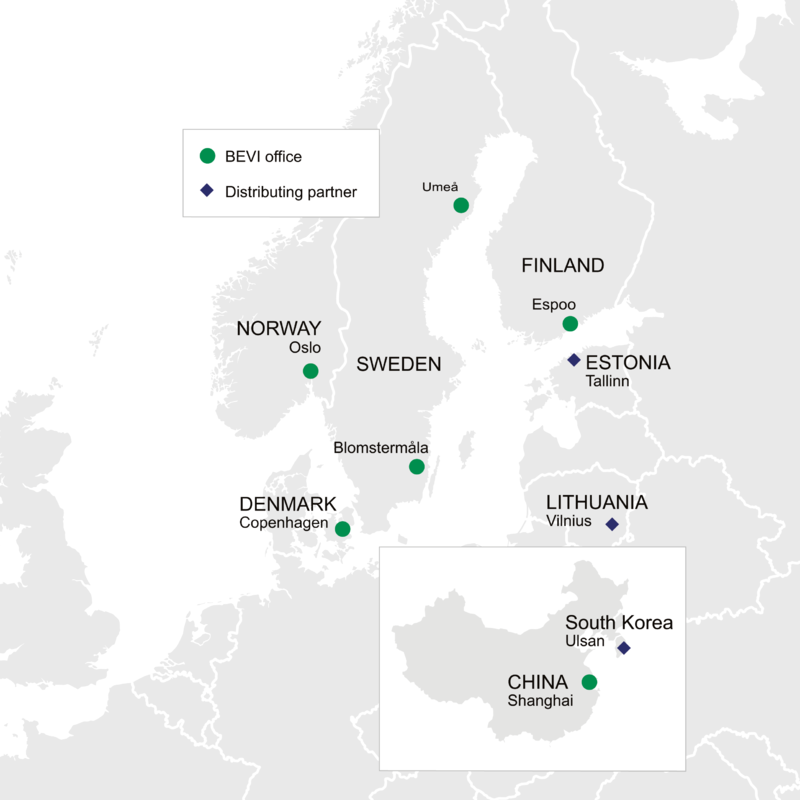