OUR ENERGY - YOUR SUCCESS

New CEO for the BEVI-group

Mathias Nilsson has been appointed new CEO of the BEVI Group with headquarters in Blomstermåla. He replaces Sören Ljunglöf who has decided to retire from his industrial career at the end of 2019.

Mathias comes from his recent the role as CEO of Rimaster Electrosystem AB in Rimforsa, Sweden. He has previously held other senior positions as CEO and Production Manager in an international environment. Mathias Nilsson will take up his position at BEVI in early 2020. BEVI's current CEO Sören Ljunglöf remains as a board member.

During Sören's leadership, BEVI has begun development of an increase in digitalization and closer cooperation between the companies within the group. In 2018, a new logo and a common brand platform were launched as part of this. This year, the BEVI Group looks forward to strong growth and looks positively to the future.

Chairman of the Board, Anders Claeson comments:
"We are very pleased that it is Mathias, with his broad experience in customer relationship, production and leadership that takes on responsibility during the exciting expansion phase that BEVI is in."

Mathias Nilsson says:
"I look forward to, together with BEVI's knowledgeable employees, strengthening the brand's solid position even further in both the Nordic region and the increasingly global markets." 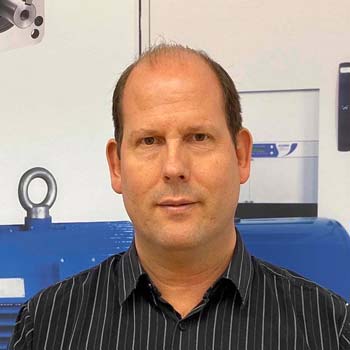 Conny Högmark is the new Technical manager at BEVI in Blomstermåla, starting from March 1. He will b… 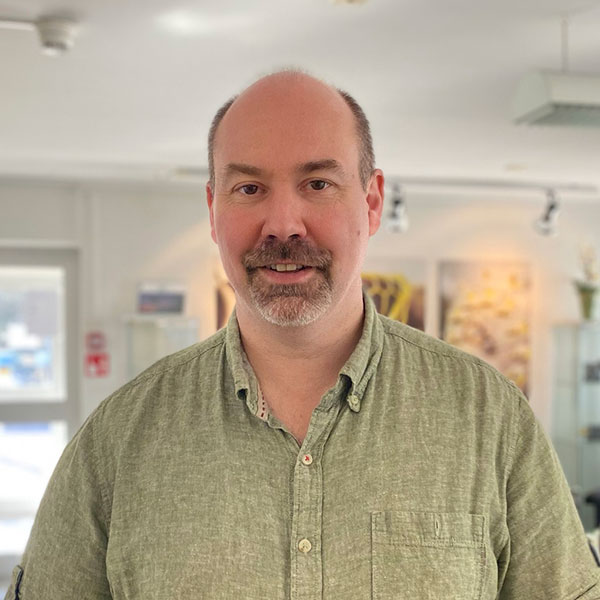 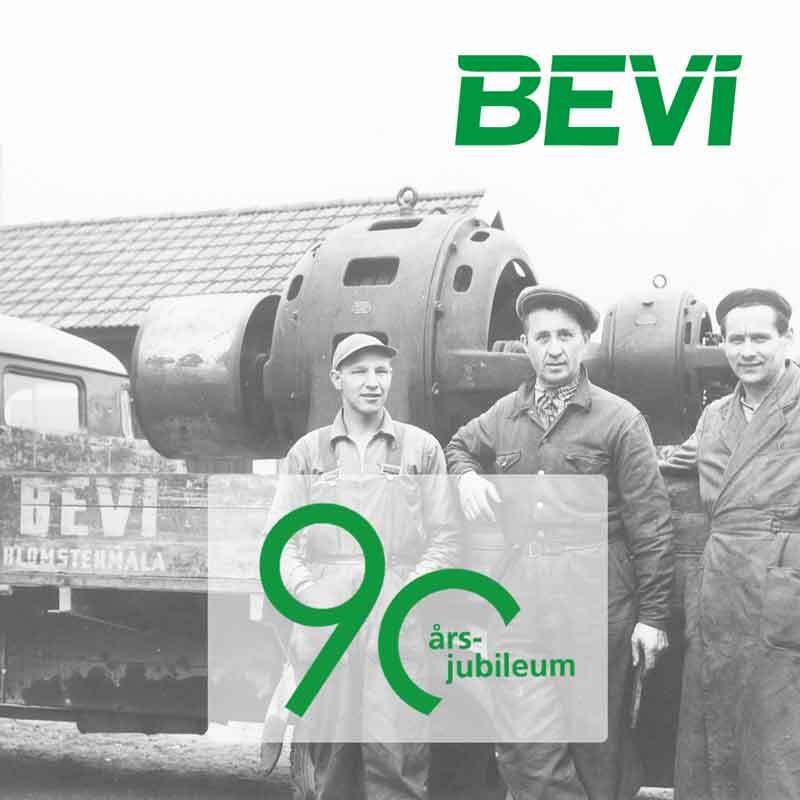 Coil winding material is transferred to BEVI from Carbex 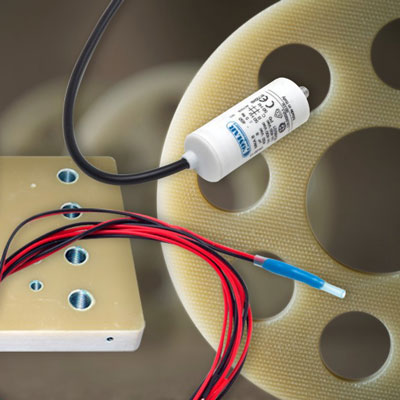 Order of test motors for electrification of vehicles

BEVI has received an order of test motors from another company in the automotive industry. 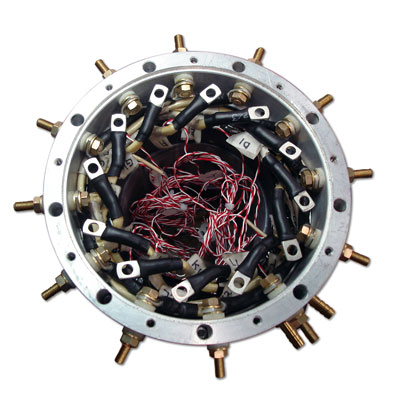 BEVI launches new brand guidelines. The guidelines include information on colours and fonts to be us…